"Great tension between somber lyrics and the upbeat vibe of each verse continuously builds to a climax with every chorus.  Throughout the song, the groove drives with intensity right up until the end, leaving the listener wanting more: specifically one more listen."
- OnRecord, on "Rumination"​

"It’s an exceptionally-focused journey through self-discovery, love, and loss.  He puts us on the shore looking out into the sunset, enshrouding us in the introspect of what we’re chasing after. It’s a strong debut by 5PM to Nowhere."
- Breaking and Entering, on Isle of Man

About 5PM to Nowhere

5PM to Nowhere is an indie pop project formed in 2020 by Milwaukee singer-songwriter Jacob Webb.  Evoking the emotional balladry of Coldplay and the thematic songwriting of Sufjan Stevens, he explores his own experiences and hopes in his music.

​In April 2020, Webb entered the OnRecord Songwriting Competition, a music competition involving students from Chicago-area universities, winning the competition with his song "Rumination".  Following this accolade, he released his debut EP Isle of Man​ in November 2020.

In addition to his work as 5PM to Nowhere, Webb studies music composition at Northwestern University in Chicago. He is a member and current Music Director of THUNK A Cappella, and notably arranged the group’s viral cover of Bishop Briggs’ “River”.  His work with the Northwestern University Choirs has given him the opportunity to interface with and learn from the Pulitzer Prize-winning composers Caroline Shaw, Julia Wolfe, and John Luther Adams, as well as compose under Dr. Donald Nally, conductor of The Crossing and recipient of two Grammy Awards for Best Choral Performance. 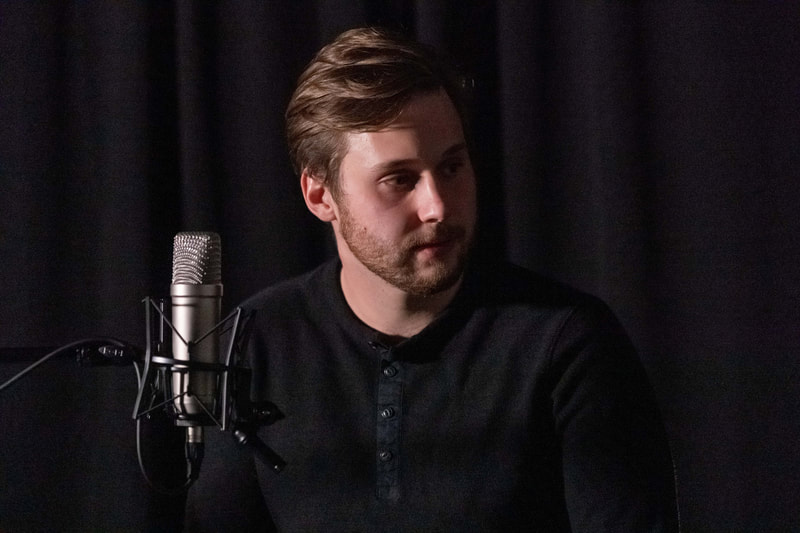 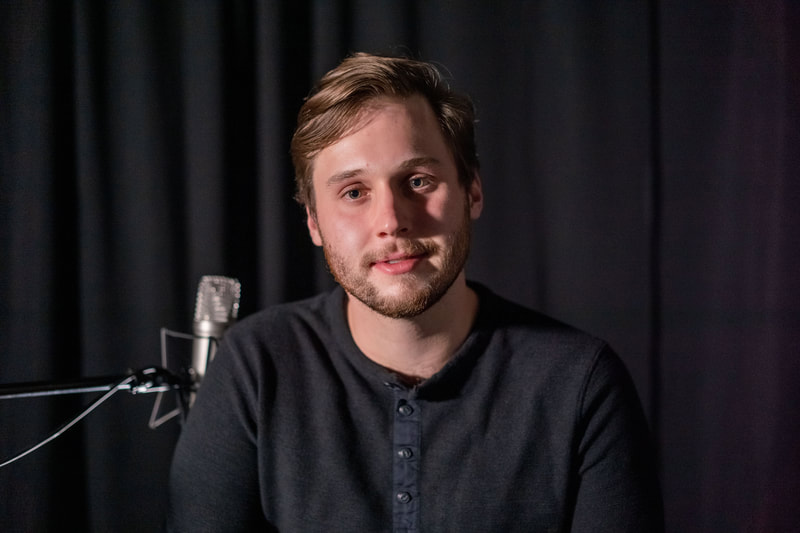 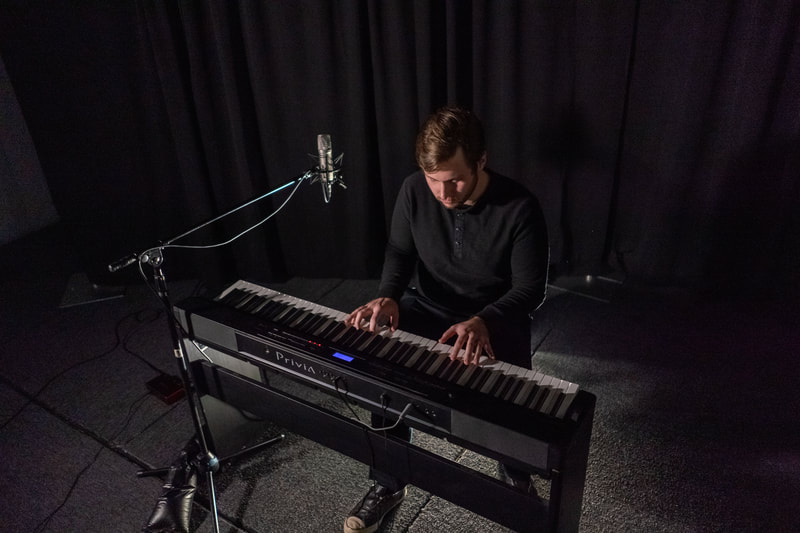 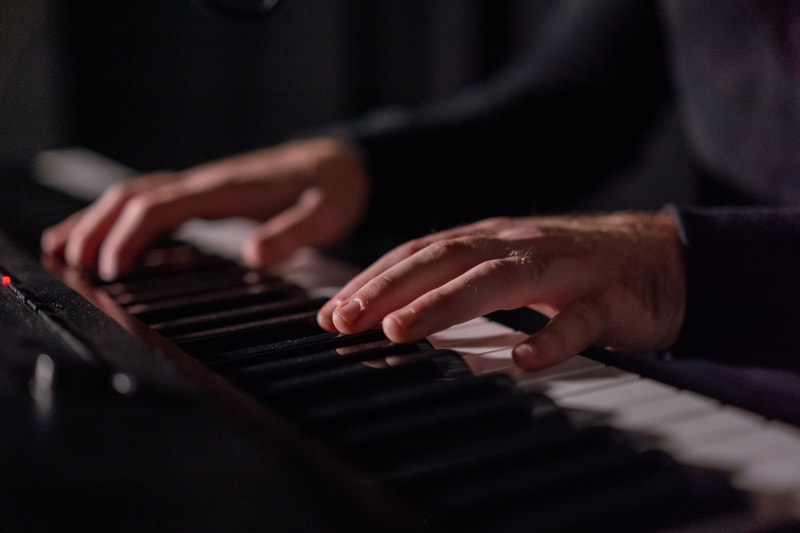 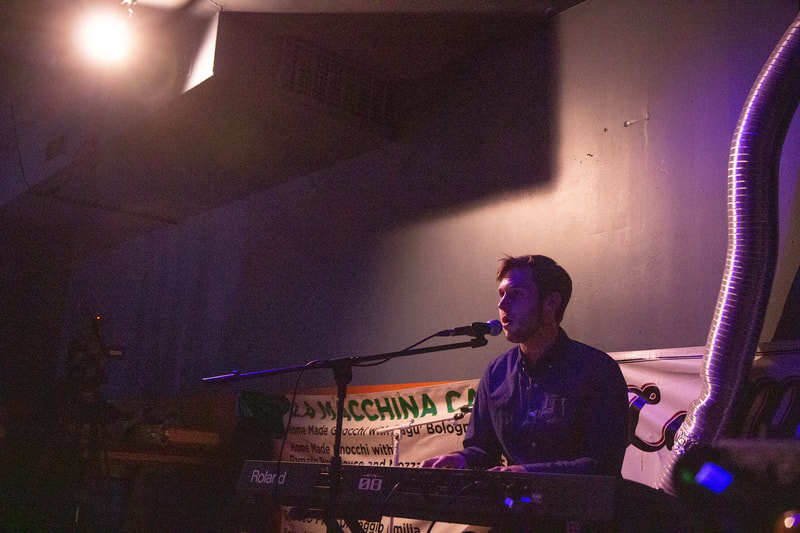